The Congregation of the Daughters of the Cross was founded by the blessed Marie Therese in 1833 in Liege, Belgium. The Congregation arrived in England in 1863. In 1916, the Sisters bought Shottermill Hall and its surrounding land. Throughout 1917, the house was prepared for the arrival of the first 50 patients in 1918.

In 1948 at the time of the Health Act the Sisters were invited to become part of the NHS. They declined preferring to retain choice and control but agreed to continue to provide services for the NHS. The Sisters gradually extended the buildings to include an operating theatre and an x-ray department and became a general cottage hospital.

Over the years, Holy Cross Hospital has served as a TB sanatorium, has treated patients requiring maxillofacial work and has offered treatment for drug and alcohol dependency.

In the later 1980s, NHS requirements changed and at the same time it became necessary to replace the old TB sanatorium buildings. The Sisters were aware that services were needed for people with severe and complex physical disabilities and therefore designed and built a new Hospital to serve this need. The Hospital opened in 1992. 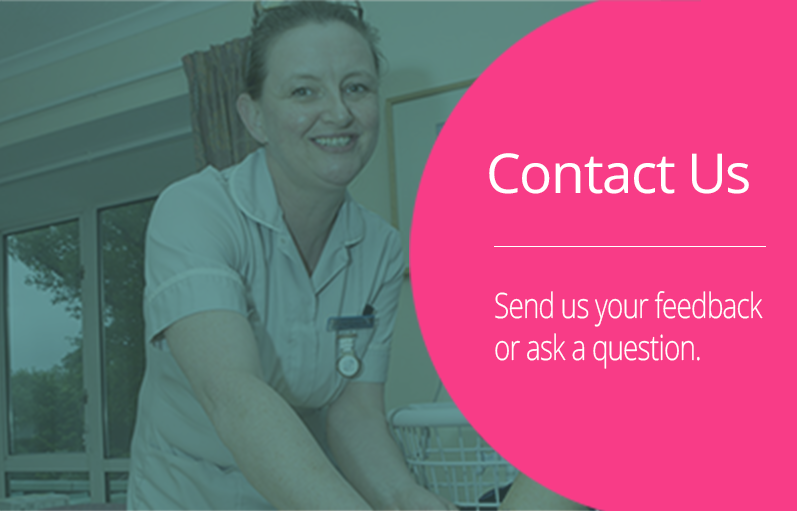